Still catching up on things. 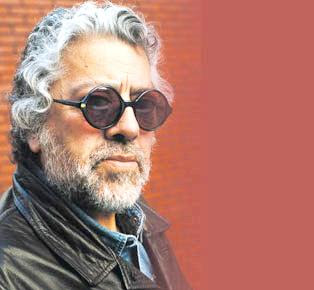 Today I learned of the fatal shooting of Facundo Cabral. This Argentinian novelist, singer-songwriter was shot dead in Guatemala City on 9th July. It seems that the gunmen were intending another target. How evil breeds evil! May he rest in peace and rise in glory.

You may already know of this extraordinary singer's work, if not you can find him on YouTube. I recommend the song, "No soy de aqui, ni de alla".

And of course, two years ago the other great Argentinian singer, Mercedes Sosa, died. Sadly, I never saw either of them in concert.

Posted by Fr Richard Aladics at 05:09 No comments:

Who sets the agenda? 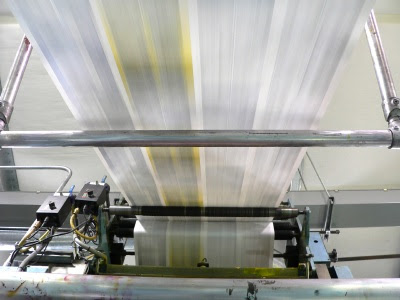 Before coming to post on my jorneys overseas I wanted to make a comment on the demise of the UK Sunday newspaper the "News of the World". Its demise is a great thing to have happened; it is just a shame that more British newspapers did not fall in the "phone hacking" scandal. Who now will pick up where the "News of the World" left off.

The scandal revealed just how embedded in the media is British society, to the point of extensive corruption. Is it society or the media who sets the agenda? The classical answer has always been that society must set its own agenda; that the media must never control us. My point is that this recent scandal reveals that the media is no longer a passive mirror, reflecting society, but that the secular media has now expressly crossed a line.

There is scarcely a newspaper in the UK which is worthy of the name. Instead of "news" they feed us with sensationalism, propaganda and the mindless secular project. "Media objectivity" (the alignment by the media with the truth about humanity - a concern for true human values) is now very hard to find, and what we see is a form of human neurosis which which flows from the fact that the media empire has abandoned its relationship with the truth. Perhaps the best newspapers in the UK are the local and regional ones in which one can detect an attempt to communicate that which is actually going on.

A major issue in this matter in the integrity of journalism. Jornalism is a very great skill - a God-given skill - by which the truth of (often complex) human affairs can be communicated in an accesible way to those who don't have the opportunity to see or discern this for themselves. Both JPII and B16 have this gift but, of course Popes have a different mission to that of the journalist. George Weigel, amongst others, has this gift, and we should be discerning of all those who call themselves journalists or presenters, or editors, to look for the authentic gift in them. I have said before on this blog - we need authentic journalists.

The overriding concern for Catholics is to situate ourselves within the context of truth. We do this first by entering into the Liturgy of the Church, for here the essential truth about reality is revealed and formed in us. Secondly, by praying with the Scriptures (Lectio Divina), in the sense of actively endeavoring to read the signs of the times in the light of the Gospel and so to live our lives in faith. And if we are unable to do these things, to ask. We human beings cannot rely on the secular media empire to form our lives.

Posted by Fr Richard Aladics at 18:44 No comments: 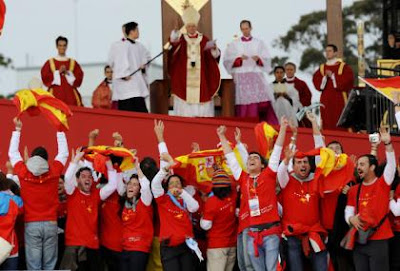 The last words of Tolkien's "The Lord of the Rings" are a fitting expression of my return from having circumnavigated the world in about ten weeks. It's very good to be back and I will return to posting in a few days.

I left Sydney in early June and arrived back there yesterday; my journey took me first to Los Angeles, then Omaha, Nebraska, Chicago, England, Barcelona, Zaragoza and then to Madrid for World Youth Day, then on to Hong Kong, and so back to Sydney. All told, about 28,000 miles - a lot of jet-setting!

Posted by Fr Richard Aladics at 20:27 No comments: