Defence of the realm. 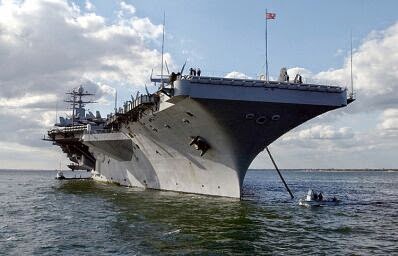 When will England be open to God's plan?
Defending itself against the truth has been been its predominant attitude for almost five hundred years. So long that you almost want to fall in line. From women bishops to guarding cyclamen against slugs, it is as though we must see ourselves, in this island, as competent in all fields, including most importantly, overriding the beauty of God's plan.
Wearing herself out across the past five centuries, and yet God's plan still shines with beauty.

Posted by Fr Richard Aladics at 14:42 No comments: 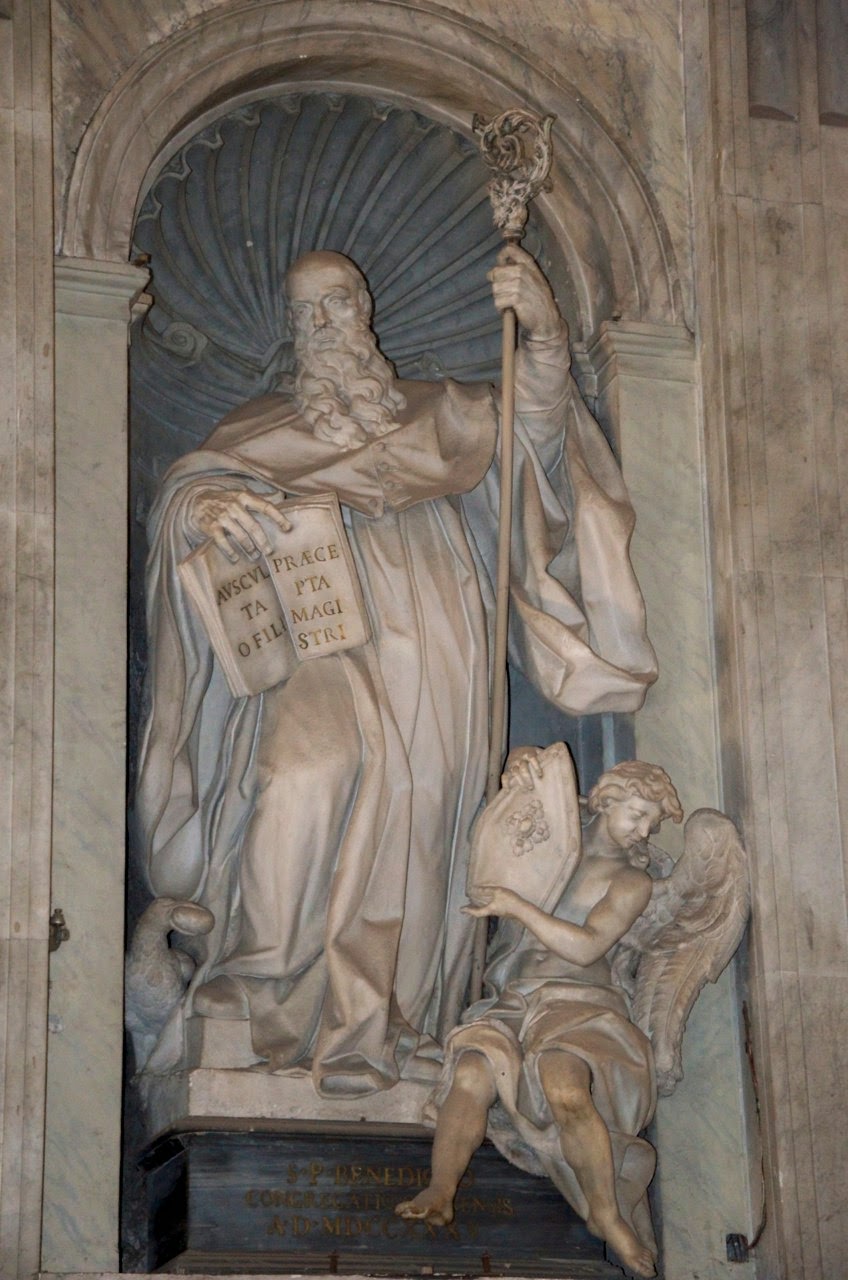 The New Evangelisation sets the Christian life in relief; this is becoming clear as this new era in salvation history gets underway. I became very conscious of this during Eastertide as we read the Acts of the Apostles during the Liturgy. The movement of the New Evangelisation is causing the Scriptures, the Seasons and the feasts, indeed, the Christian life itself to be set in relief.
Today's feast of St Benedict, the towering Patron of Europe, is an example of this. Monasticism, seen in the light of the identity of the Church today, was and is a gift to the Universl Church, an enabling of its mission.
Pope Francis in Evangelii Gaudium 262, describes "spirit-filled evangelisers" as those who "pray and work". The ora et labora of a past, golden age of evangelisation is newly seen today as the kernel of the New Evangelisation as its actually is. In the future we will look back and see the truth of the Holy Father's contemporary description of the New Evangelisation. That unity of prayer and activity, rather than mere talk (or blogging), seen again, through the prism of the New Evangeisation for its tremendous value. A Church which is unself-consciously engaged in prayer and work is a Church which will mark this age that we are living in, not through any desire to achieve self-importance, but through the transformation which grace alone acheives.
St Benedict, lead us to live under God. 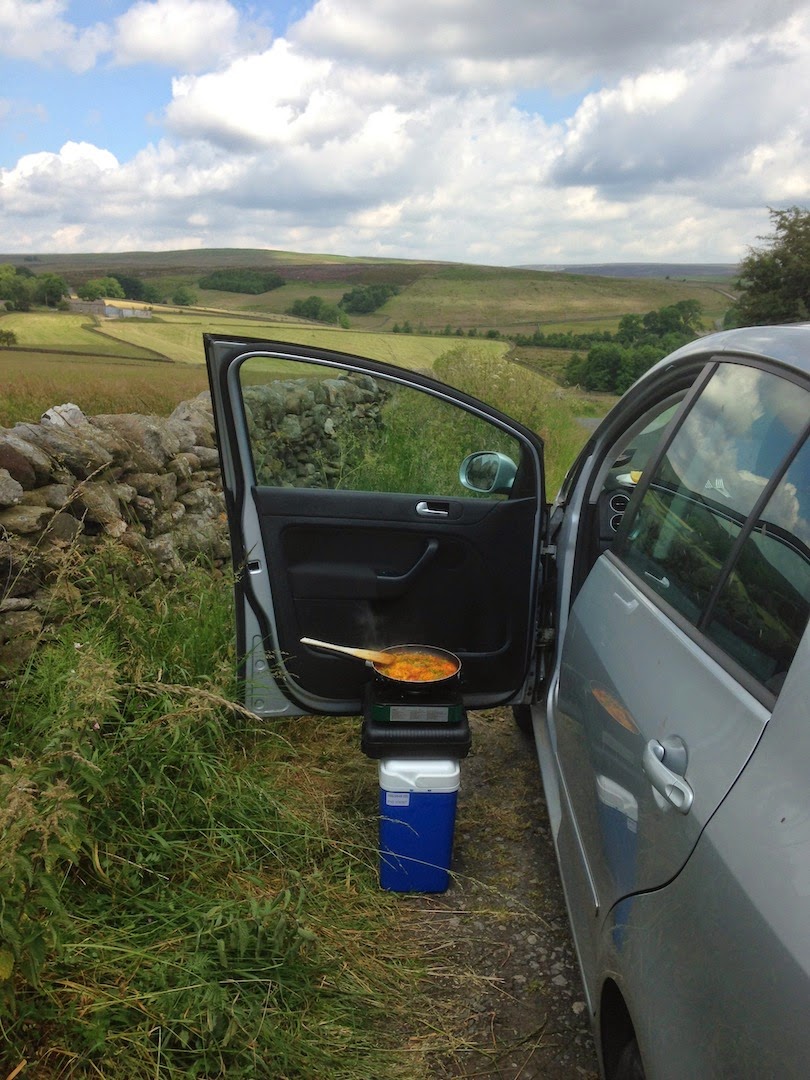 Just in case you were wondering what cooking a paella on the hillside above Hartlington looked like.

Posted by Fr Richard Aladics at 09:12 No comments:

The other vision of reality. 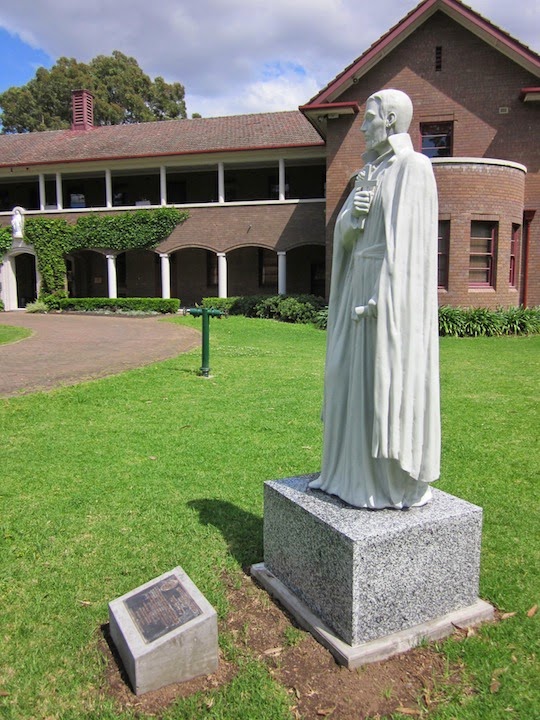 Campion College Australia, where I worked for two years as its first full-time Chaplain has, this year, recorded its largest intake of new students. Forty one first year students brings the student roll to one hundred.
I applaud the College in its work; it was such an extraordinary privilege for me to have been asked to be its Chaplain. The new students, at the start of the year, were introduced to the vision of the College which is founded upon two great Englishmen: Edmund Campion and Christopher Dawson. I wonder how many people today in England would have heard of either of them.
Edmund Campion is the pearl of the English Renaissance. He lived in the 1500s, became a Jesuit priest and is now a Saint. He, better than anyone in his day, enunciated the call to live the Christian life. He was executed at Tyburn, London, on 1st December 1581.
Christopher Dawson, a Yorkshireman (1889-1970), enunciated the same vision, probably better than anyone else, in the 1950s and 1960s. While British and Western culture was going headlong into an empirical-scientific and technological vision for understanding reality, he presented anew that vision of life which is based upon Salvation History.
Salvation History is today disregarded in a peculiarly irrational way, in favour of rationalistic hypotheses about reality. However, not everyone has gone over to looking at the world according to the modern pseudo-rationalistic fashion. Although Campion College is small, its endeavour is genuine and many will, one day, come to reap the benefits of the genuine vision of human life which is being nurtured and explored by the College and its students.
When we see the difference between the two visions of reality; one perportedly scientific, the other attuned to grace, we begin to see the dire state that the Western World is in and, at the same time, the tremendous light that is being mediated by colleges such as Campion College.
I have read some of Dawson's works and I want to read more. His works are tremendously important for our age, and we should not let them be forgotten. The other day I parked up on the hillside behind Hartlington in order to make a paella, and fondly remembered him and his endeavours - which are to enable modern people to see the world as a gift from God, and its renewal through the saving work of Jesus Christ, and to take part in that great endeavour.