What did you do during lock-down daddy? 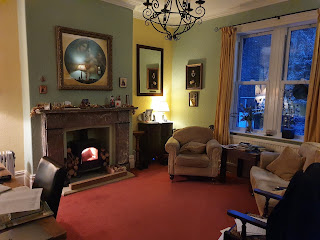 As much for myself as for anyone else, I wanted to jot down the main things that I actually did during the nine months of lockdown in 2020. I'll do another post of what I subsequently did during the lock-down of 2021.
So, here goes for 2020:
I'll post on this years activities soon.
Posted by Fr Richard Aladics at 13:05