The first shall be last. 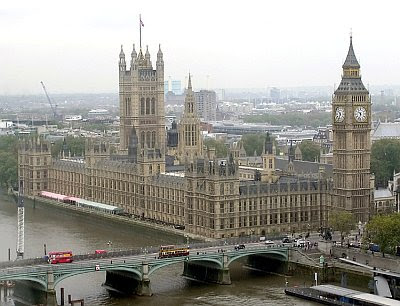 Britain has wanted to be first, first in 'freeing up' Contraception (at the Anglican Synod of Lambeth in 1930), first in legalising Abortion (1968), first in embryo research, and now desiring full legal recognition of same-sex unions. It is impossible to promote human life and to build society with these laws.
In singular contrast, the Hungarian Parliament, adopted a new Consitution in April this year, a Constitution will come into being at the start of next year, 2012. The Magyar State, a somewhat remote enclave within the greater Europe, is acknowledging its Christian foundation and heritage, that society is founded upon marriage between a man and a woman, and that the foetus should be protected from the moment of conception!
This is an extraordinary development in the world. You can read the whole text of the Constitution here. It makes you want to be Hungarian! I think that we should find out more about what the Hungarians are doing. 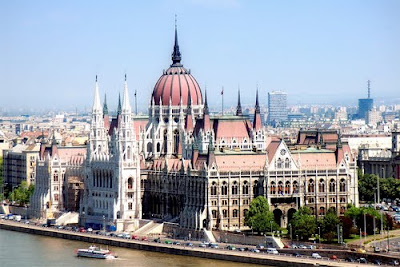 Posted by Fr Richard Aladics at 00:46