Memory and Identity: the concept of a nation. 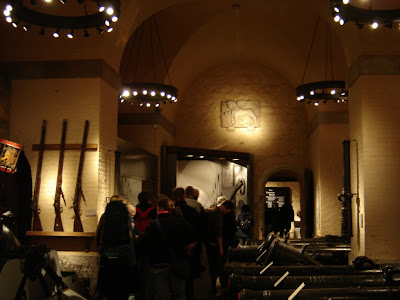 The term 'nation' designates a community based in a given territory and distinguished from other nations by its culture. Nation and family are natural societies - societies who basis is found within human nature, rather than in mere convention - and if replaced, it could only be in a contrived way. It is for this reason that the Church embraces these realities.
The nation therefore cannot be identified as the State, even though a nation may call itself a State. A State is not a natural society, but is rather the socio-political organisation which becomes established in a nation.
In Sacred Scripture we see that the 'nation' arises through one generation giving rise to the next through procreation. And that in Israel's case, she was chosen by God. This choice by God was made in order that He might reveal Himself, through Israel, to the nations. In time, Christ was born in Israel. Christ initiates generation of a different order; not now through proceation, but through rebirth in the Holy Spirit. Now all peoples have a new calling: not simply to belong to a nation, but to belong to the new People of God, who are taken from all nations.
Thus, every nation is affirmed in its identity because every nation is called to take its place in the history of salvation. The Church is the sacrament and sign of this call, in which men and women of every nation, possessing their unique attributes, now have equal rights of citizenship.
The Pope will return later in the book to consider the importance of the State.
(I took the above photo in 2007 in the undercroft of the White Tower in the Tower of London. I had taken a group of young people on a Martyrs Pilgrimage to London, and here in the undercroft, although totally remodelled in the eighteenth century, we saw the place where Catholic priests in the sixteenth century were tortured on the rack by the State.)
Posted by Fr Richard Aladics at 22:28