Memory and Identity: Freedom is for love. 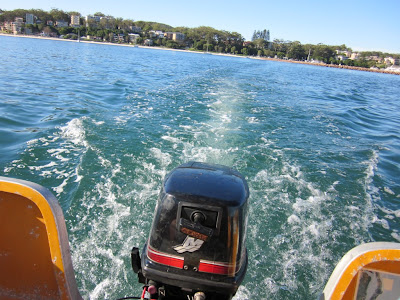 The Pope has described how modern man has unsucessfully wrestled with his freedom, and that for freedom to truly be what it is, it needs grace. Man cannot be free on his own; man cannot be free without God. What then, the Pope asks, is freedom?
For Aristotle, the ancient Greek philosopher, freedom is a property of the will which is realised by truth. Freedom is therefore a task which man accomplishes through virtue. Human freedom comes about when man reaches out, through virtue, for that which is true. (It is this moral vision which was taken up by St Thomas Aquinas the medieval theologian.) Thus, human freedom involves the four cardinal virtues: prudence has an overall guiding function, justice regulates the social order, temperance and fortitude discipline man's inner life (his desires and emotions).
Yet Aristotle is not here proposing an abstract moral system, rather he is taking up man's real experience. St Thomas includes, in this moral vision, the light of Revelation, because if freedom comes about when man reaches out for what is true, then the greatest truth of all is God's Commandment's and the Revelation of Jesus Christ. It is in Christ that human freedom finds its fullest realisation.
So, the truth about freedom is that it is not an end in itself; freedom is for something. Freedom is for love. Human beings are free because they are called to love. Love perfects human nature, and without freedom man could never become who he truly is.
Once we know what the fundamental human vocation is - to love - then we can look at the many different dimensions of this vocation. Human freedom is the basis of all Catholic personal and social moral teaching, in which the Church shows how man is called to accept and to implement the truth about the good. In this way man can escape from the possibility of embracing evil and making himself worse off than he was before.
Freedom then, is the implementation of the truth regarding the good, such that freedom becomes good in itself. If freedom ceases to be linked with truth, it becomes corrupted and evil becomes a part of man's life.
(I took the above photo in October 2010 from a small boat in Port Stephens on the NSW coast.)
Posted by Fr Richard Aladics at 20:33